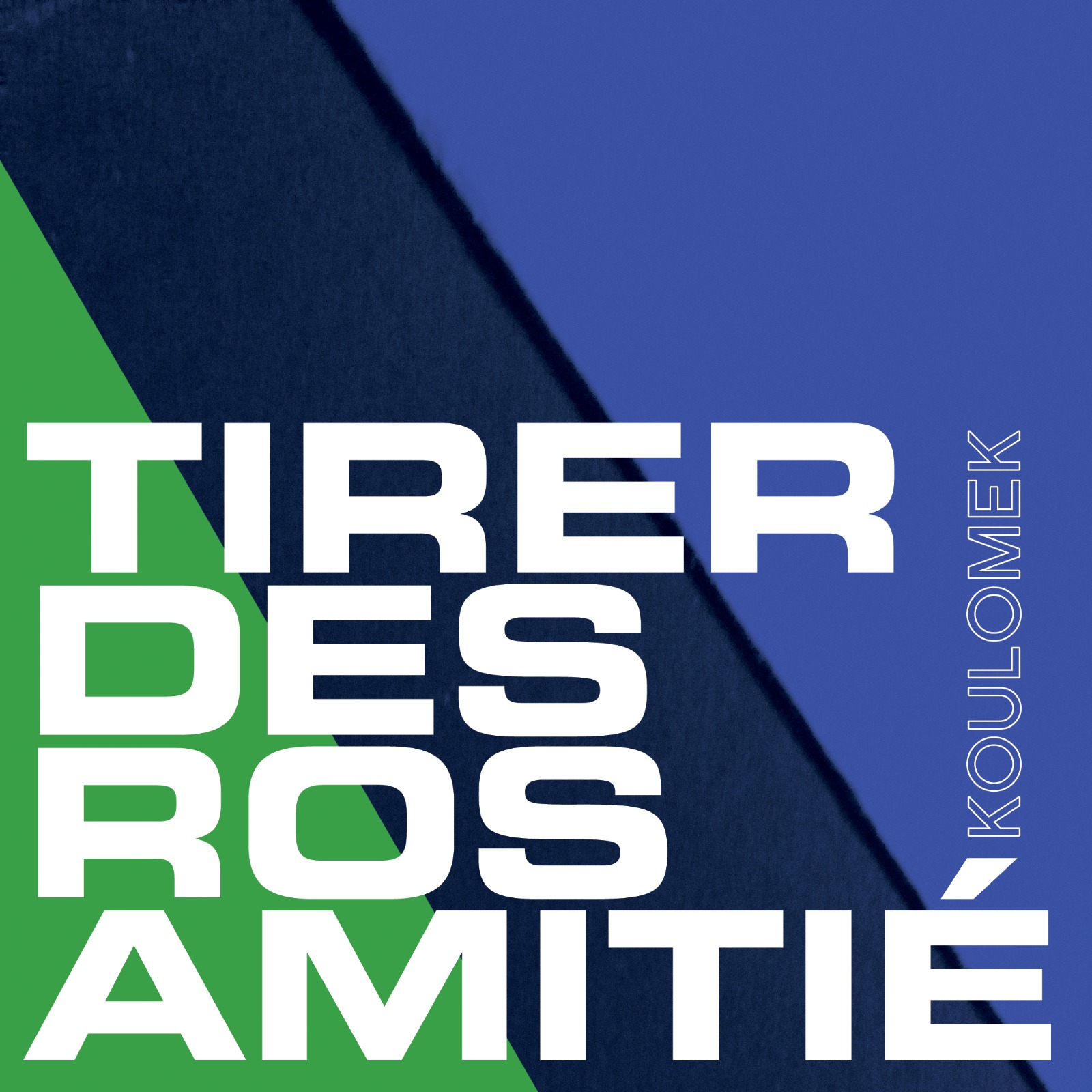 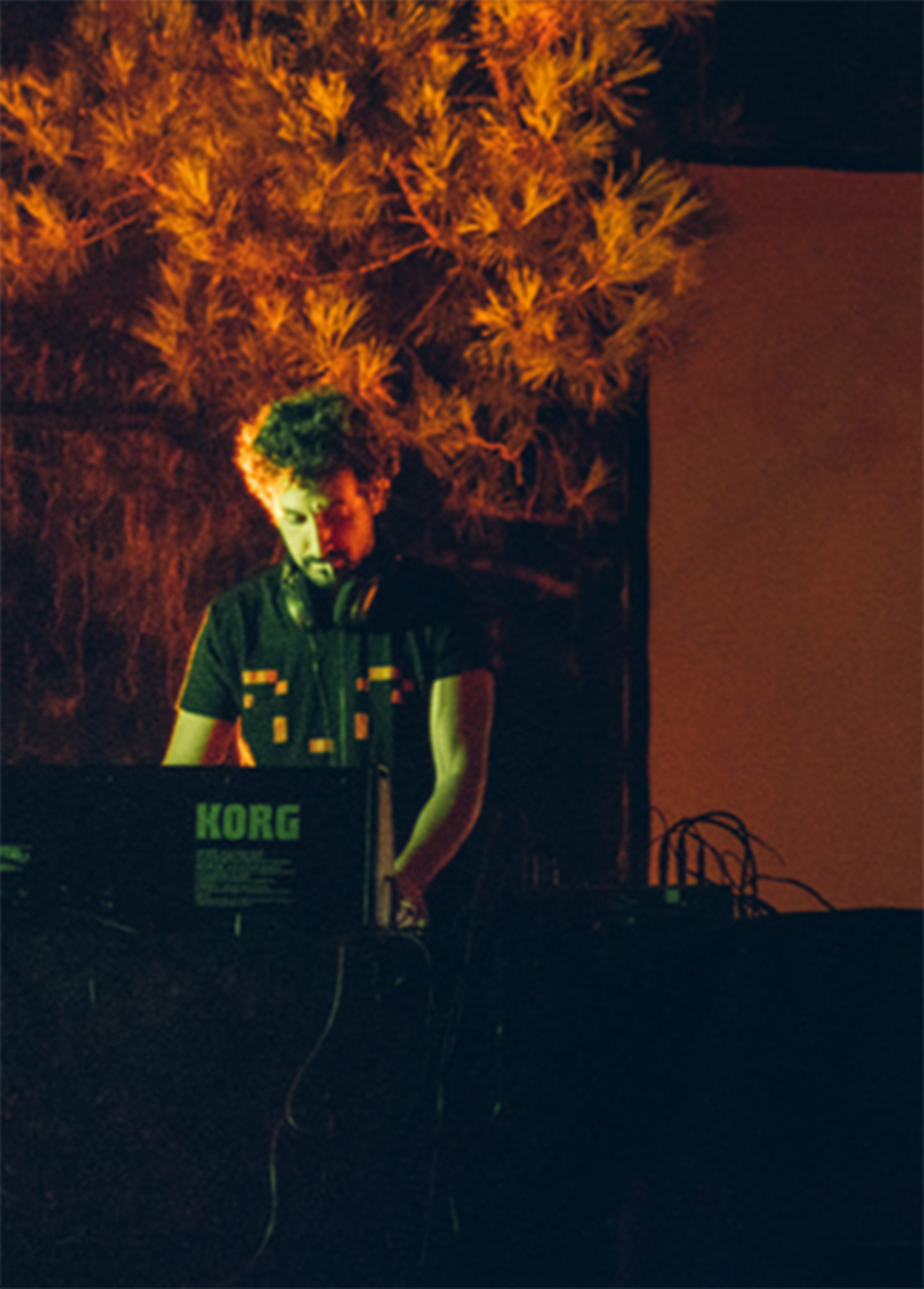 Marc Pitarch (Barcelona, ​​4-5-1982) aka Koulomek, is a musician, producer and psychologist. Endorser and collaborator of the Korg brand, a member of Telenoika and Hamsterloco. He has several works published as a solo artist on the labels Hamsterloco (Barcelona), Discontinu Records (Girona), Flumo (Sevilla) and Costellam (Barcelona).

He is a member of the bands Híbrida Nen i Cavall,  Üngra and K&K$.

The bands Neri Lu Fuki, Van Darren, JamSessionsByHam, Telenoika Feedback Experience and Gamelan Penempaan Guntur were other projects in which Pitarch used to be active.

He has worked as head of production for the concerts department of the well known venue Razzmatazz (2007-2008). He was also stage manager at festivals such as PrimaveraSound, Sónar, SummerCase, Monegros …

His experience in teaching in the musical field range from workshop at SónarKids, CaixaForum, BAU, Museu de la Música to the Convent of St Agustí and many more

He has been a member of the jury for Music Hack Day 2012 (SónarPro), the ACME Dj Netlabel Competition 2013, the Telenoika 2012 Production and Research Grants, among others.
He has made several compositions and sound designs, some of which got him awards, such as the videomapping for the Artvision Moscow International Festival (Russia) in the 2016 edition for DarkLight Studio.