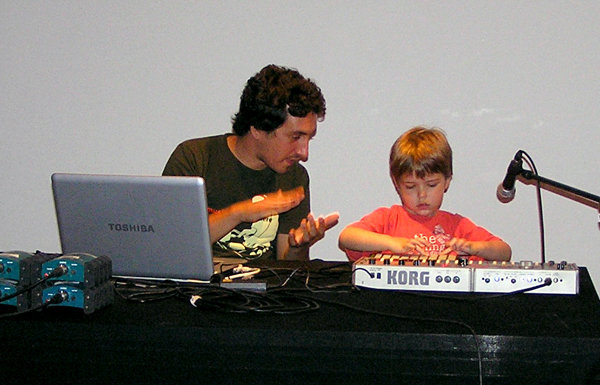 Marc Pitarch currently works as a teacher at BAU University (since 2018).

As a Korg endorser he also makes demos and soundbanks, and gives workshops of some of their instruments, these were held at mayor cities of Spain.

He has worked as a music teacher for adults and children.
Highlighting his participation in SónarKids (2010 and 2011 editions), at CaixaForums in Barcelona, ​​Lleida and Girona (during 2011 and 2012).

He has also been a workshop facilitator at the Civic Center Convent of Sant Agustí from 2012 to 2019. He has given lectures about licenses and distribution at the “Cases de la Música” throughout Catalonia (Manresa, Girona, Terrassa, L ‘Hospitalet de Llobregat…). 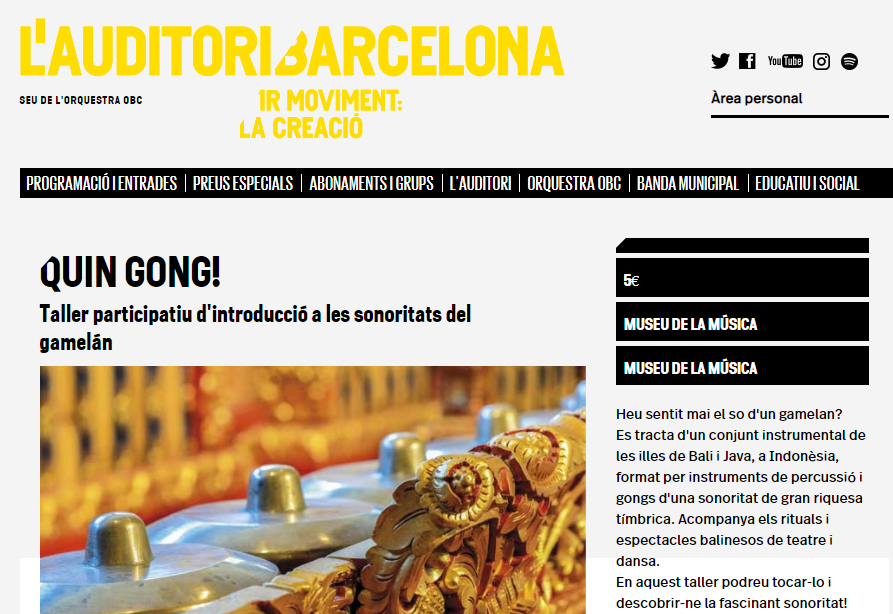